Living with Vikings is a new book from Kirsten Weiss that addresses Scandinavian buiness culture and the meeting between the Nordic countries and the many well-educated, well-travelled globalists who, for a time or for good, choose to settle here. The newcomers struggle not just with language but also with Nordic values and our ways of living, working, and cooperating, e.g. the the astonishment of seeing empty offices at 4.30 p.m., the surprise at how efficient we are at work, and the challenges of decoding the flat organization and understanding the significance of consensus.

Kirsten Weiss examines each Nordic country in turn to illuminate the unique characters of Denmark, Finland, Iceland, Norway, and Sweden that make them so distinctive. In this introduction to Nordic values, habits, and self-perception Weiss focuses on humour, happiness, trust, work life and life in the welfare societys, and touches on the aim for equality, the direct tone and our views on children and divorce. It’s all mirrored in how we live, how we work, and how we, sometimes, get our wires crossed.

Scandinavian business culture
Dialogue, democracy, and delegation are key words for Scandinavian business culture and the Nordic leadership style. The ideals are equality and consensus. And bosses who look over their employees’ shoulders or blaze a trail as dominant loners, do not have an easy time in Denmark, Sweden, Norway, Finland and Iceland, where people do not pay too much attention to hierarchies and relationships.

Equality is a cornerstone of the Nordic leadership style and the egalitarian, equality-loving management style that characterises Nordic organisations seems to most other cultures to be deeply exotic, and occasionally downright appalling. But the model works in the North, and as a leader, manager, or colleague in a Nordic organisation you are expected to adopt the values. The quicker the better.

The power gap is limited
In the North you get straight down to solving the task and are evaluated on your ability to cooperate and your efficiency: with the right skills and necessary level of knowledge. Titles, formalities and hierarchies obviously do not play a large role in the North, where the hierarchies are informal and therefore inscrutable. Naturally, they also exist in the North, but the power gap, i.e. the gap between employees and management, between high and low, is limited in a global context. People strive for a feeling of equality and “my opinion is as good as yours”.

Flat hierarchies
The flat hierarchies can be hard to navigate, and it can also be hard to pinpoint the power in a Nordic meeting room, where the boss is certainly not always at the head of the table.

If you come from a place where leaders are used to exercising more authoritative power and making most decisions themselves, this can cause frustration, or as a non-Nordic leader in Norway rather acidly commented: “it’s lovely that so many employees in Norway are involved, but perhaps not so many every time.”

Living with Vikings is aimed at new citizens as well as stay-at-home Vikings who are intrigued to see themselves through the eyes of others. Through interviews we are given a unique insight into how the Nordic preference for collective decision making, blunt feedback and maintaining equality however small the assignment can be a bit of a mystery to people from other cultures.

You’ll meet the French CEO who realises that he’s swimming against the cultural tide when, steeped in French business culture and with Gallic logic, he argues that it is silly for him to be responsible for buying his own tickets – only to be told by one of his Swedish co-workers that in the North, we are all equal.

You’ll meet the British managager and his best pieces of advice to newcomers: Never forget how important stakeholder management is here – and don’t come in October!

You’ll meet the German mangager in Norway complaining about half of his emplyees being away from the office, because of at sick child or a sick dog …, but at the same time admitting that the job is actully done and in the Nordic countries it not so much about face time but about what is delivered in the end. 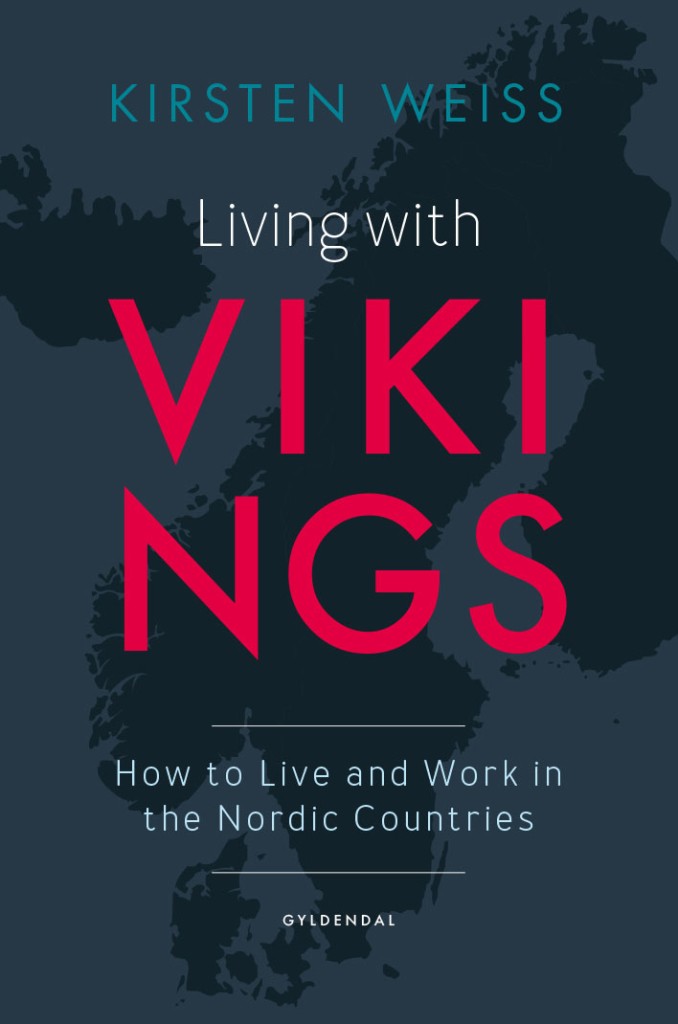 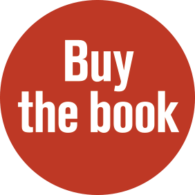 Interesting book and well-written with an opening up of Scandinavian culture for people from elsewhere. What’s slightly reassuring is that the author confirms my perception of living and working in Denmark. To this Brit, Danish irony is harsher and more sarcastic than British which is usually used as humorous attempts at icebreaking. Weiss articulates things I have observed but not really recognised before and from that point of view it’s a really helpful book. Buy it and read it if you are living with vikings.

I am very surprised that this book is not more well-known. I lived in Denmark for years and during this time I read many, MANY books about Denmark and other Nordic countries. This book is one of the few that actually introduce new information and perspective without just copying the well-known, implicit know-how of the region. I loved a remark from the book that equality does exist in Scandinavia, but not on a management level in companies (!). I can definitely recommend the book to those working in Scandinavia.

Kirsten Weiss has written a book about Living and working with Vikings – and it is a good book. Living with Vikings is a must for managers in global companies with employees from many nationalities. And people from HR , Communication and Public Relations should read along. The author refrains from making definitive judgments or highlighting any nationality or organisational form over another. It is a clever and observant book full of great examples.
Recommended!